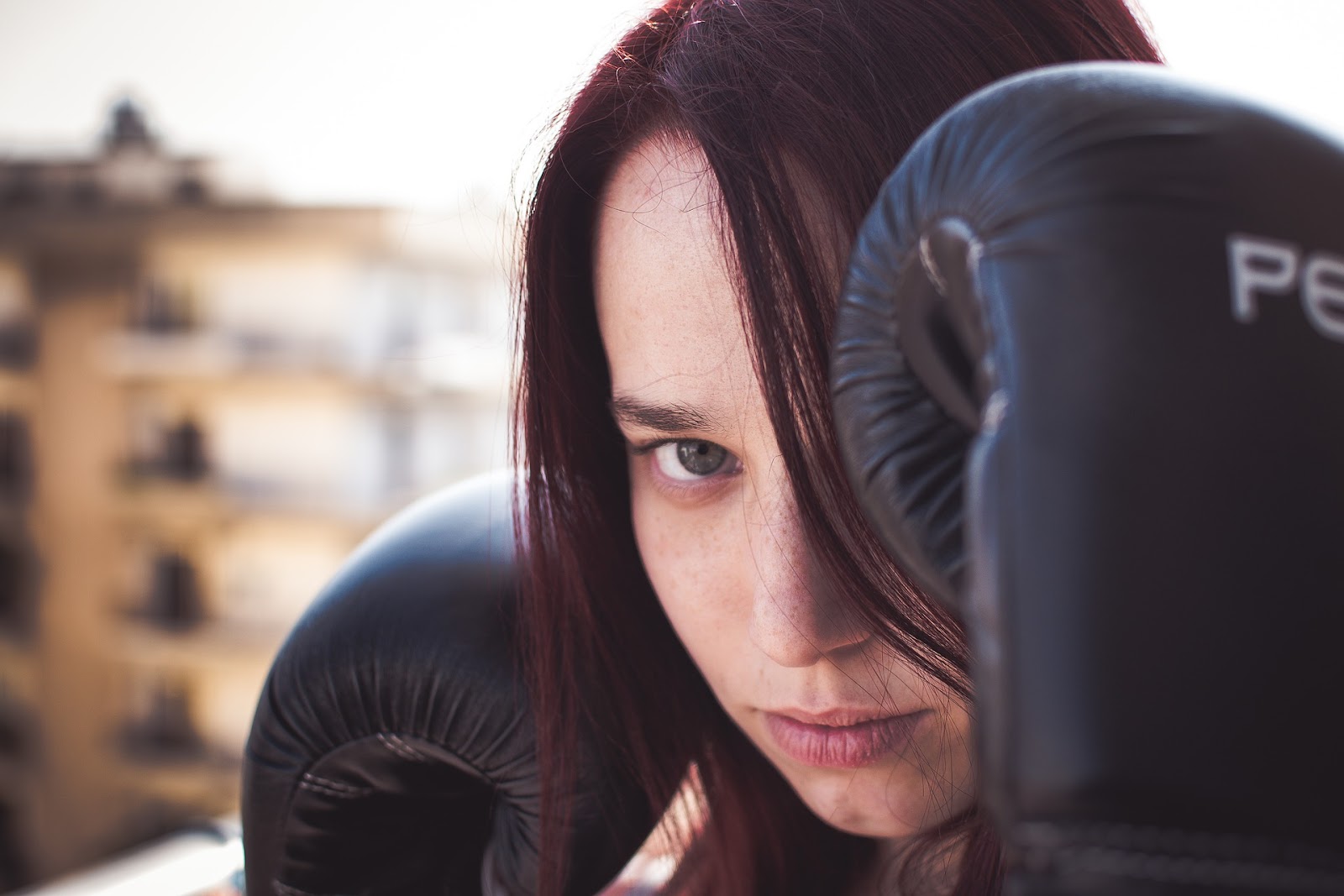 "Try to pose for yourself this task: not to think of a polar bear, and you will see that the cursed thing will come to mind every minute." — Fyodor Dostoevsky, ‘Winter Notes on Summer Impressions’

Have you ever had thoughts that you simply didn’t want to have? Maybe a bad experience, or an embarrassing moment. Perhaps a memory of failure, or distracting thoughts ruminating about your mind while you're trying to focus on a task. It often seems that the more we consciously try to suppress those thoughts, the more they come to mind.

The good news is, it’s not just you! This concept is a psychological term known as the Ironic Process Theory. It may sound foreign, but it can have a significant impact on your performance both in and out of the ring. Let’s take a deeper look.

What is the Ironic Process Theory

This theory was first explored by social psychologist Daniel Wegner while studying thought suppression in 1987. In his study, he noted that subjects who were told not to think about a white bear ended up having a heightened awareness of the very concept they were told to suppress. This led to the idea that suppressing thoughts have paradoxical effects, and can even lead to an obsessive or intrusive way of thinking.

How Does Thought Suppression Impact Performance

Believe it or not, the ironic process theory has implications in the ring. Your thoughts determine a lot of your actions. Boxing, along with any other sport (competitive or not), is associated with a myriad of emotions.

You may feel anxious before a fight. You may have had a bad day outside of the studio, which often follows you into the studio. Perhaps you are self-doubting yourself and your ability to achieve your goals. If you don’t know how to deal with these feelings, they can negatively impact your performance.

With the ironic process theory, we understand that trying to suppress our negative emotions is probably not the answer. So, how then do we deal with these emotions? How can we use them to fuel our performance, rather than hurt it? By developing mindfulness.

The answer to the above question lies in our state of consciousness. If disregarding, ignoring, and suppressing adverse thoughts doesn’t work, then practicing the opposite may be the trick. Maybe our thoughts simply need our attention. They need to be noticed and nurtured. They need to be accepted rather than rejected. Only when our thoughts are recognized, can we allow them to pass.

There is a growing body of research on the benefits - physically, mentally, and even spiritually - of practicing mindfulness. In essence, mindfulness is a state of awareness. It’s about being attentive to what is going on both inside, and around us.

By becoming more mindful of our thoughts, we can allow them to pass healthily. You can compare it to the concept of overcoming grief. If you try to suppress grief, you are temporarily masking the hurt, but you are not addressing it. It’s still there, and it may even present itself in other ways, whether you recognize it or not. Once you accept your grieving process and allow yourself to feel it, the grief won’t go away, but you can move on without it overtaking you. The same is true for your thoughts, both negative and positive.

Here are some simple ways to becoming more mindful and taking control of your emotions.

Set Aside Time for Your Thoughts

It sometimes seems as if our brain is perpetually going, as if the ideas in our mind are never-ending. However, if you’re always avoiding these thoughts, or pushing them aside to focus on your daily tasks, they don’t have a chance to be set free.

Try to set aside time each day to focus on your thoughts. Even if it’s just a half hour or 15 minutes, take a moment to listen to your mind. What ideas are constantly popping up throughout the day? Try organizing them. Maybe write them down, and come up with a simple action plan or to-do list to address your worries.

Simply giving your thoughts a few moments of attention can help you avoid having constant worries throughout the day.

Accept How You Feel But Don’t Dwell

Society has a habit of making us feel as though negative thoughts are somehow bad, that we need to replace our negative thoughts with positive ones. While this tactic can work in certain instances, it can also make us feel that having emotions is wrong. The idea that you always have to be happy and positive creates a lot of self-judgment.

Negative feelings are a natural part of being human, and it’s OK to feel them. Whether you feel sad, angry, stressed, fearful or worried, know that you are allowed to feel that way. What’s not beneficial is allowing those thoughts to ruminate and overtake you. So, let the thoughts sit in your mind for a little bit, ponder over them, accept them and where they are coming from, then slowly let them pass.

Meditation has profound implications on our mental and physical well being, and it’s one of the best ways to boost mindfulness. Meditation brings a sense of peace and calm to the mind. It’s about opening up within yourself and accepting what is going on at that very moment. It also allows you to practice clearing your mind and focusing on quiet.

Set aside a half hour each day to practice mindfulness meditation. Close your eyes, take a few deep breaths, notice what pops up in your mind, then, without judgment, let those thoughts go along with your exhalations.

Mindset is an important part of training at Gloveworx. While we build physical strength, we also work to build mental stability, so our thoughts don’t control us while in the ring. Begin your journey to a stronger body and mind today!