How to Do the Medicine Ball Slam Exercise 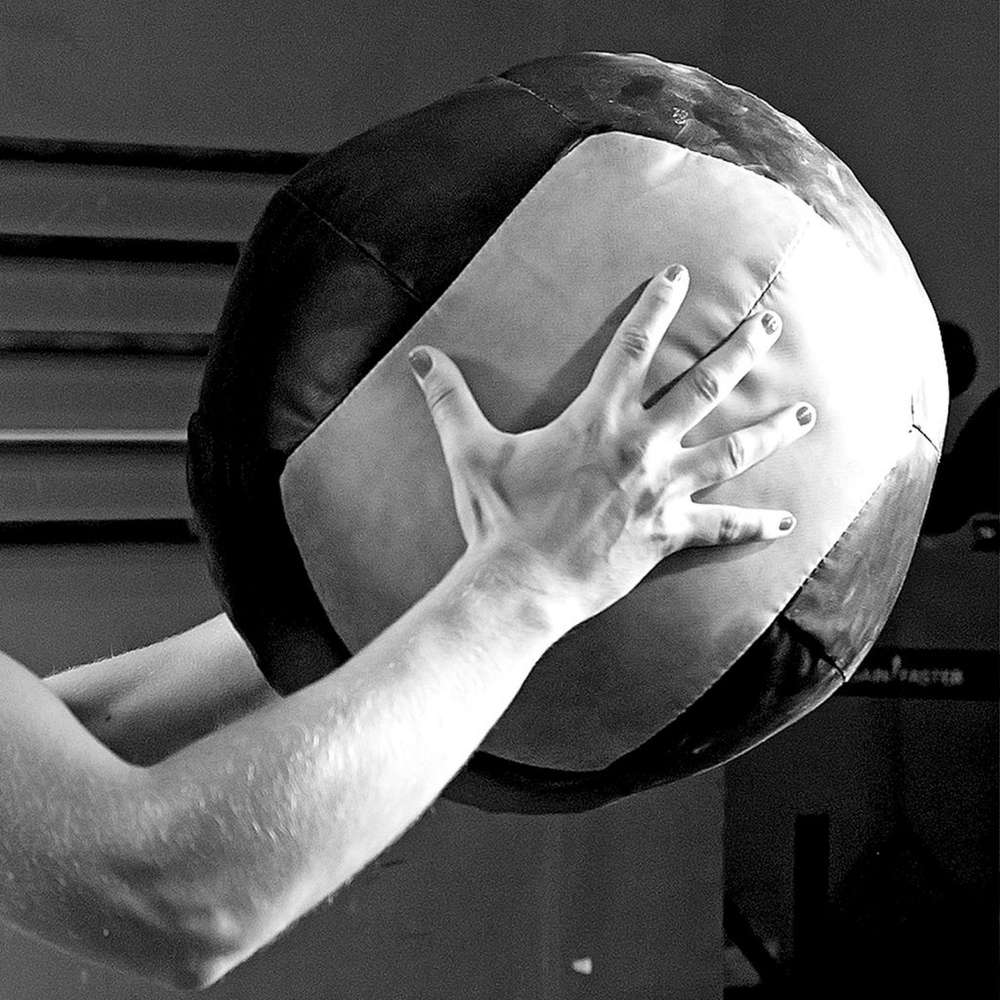 At Gloveworx, we offer boxing as a modality for fitness, but when we do some of our strength and conditioning work, we like to do exercises that improve punching power and overall strength. The medicine ball slam is a simple exercise that develops transfer of force through the core and explosive power.

Learn more about the benefits of the medicine ball slam exercise from our coaches at Gloveworx.

The medicine ball slam exercise has been used for both fitness and athletic performance because transfer of motion and power is one of the primary functions of the core. Completing med ball slams helps with everyday functional movement, as well as specialized athletic skills.

The med ball exercise has a direct relationship to punching power, as it works on developing synchronization of the major muscle groups that produce power (hips, legs, shoulders) and those that stabilize the kinetic chain to allow the power to flow from the ground through the ball (core and scapulothoracic). Med ball slams serve as a simple exercise that allows you to focus your overall core strength to enhance more complex drills.

How to Perform the Perfect Medicine Ball Slam Exercise

Performing med ball slams in repetition builds your ability to generate and transfer power over a given period. This positive force and power transfer will lead to an increase in your ability to throw powerful punches for an extended period, as you’re training your muscles to produce power repeatedly and efficiently transferring it through the core. Get stronger using the medicine ball slam exercises in your regular routine.

See you in the ring.