Schema Theory in Sports | A Deeper Look at Recognition Memory 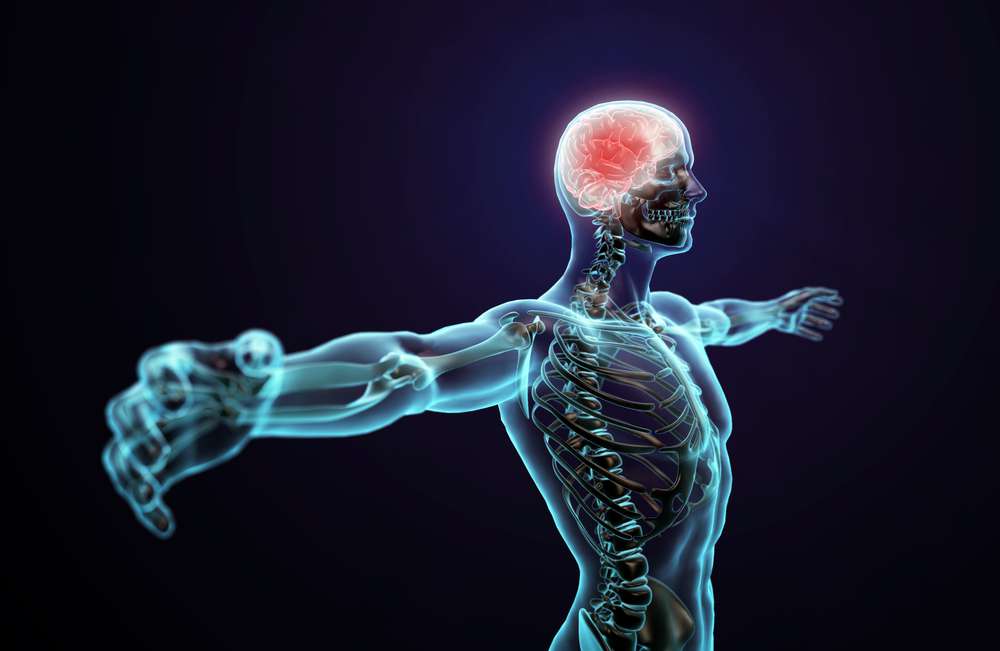 If you’ve ever wondered how your brain actually learns new skills, much of the answer has to do with Schmidt’s Schema Theory. Schema Theory, especially in sports, involves Generalized Motor Programs, Recall Memory, and Recognition Memory, and discusses how the brain uses them to learn and improve. In boxing, Recognition Memory is critical to improving your form and technique every time you train.

What is Recognition Memory?

When it comes to boxing, you may not have all the knowledge you need for accurate memory recognition. But with the help of our coaches, you can train your body and your brain to gain an understanding of how each punch, slip, and step should be performed.

According to Schema Theory as it applies to sports and boxing, when performing a certain punch, like the jab, you may already know that a jab is not a straight right hand, a hook, or an uppercut, but the specifics of the way you perform the move can still change.

A jab is a defined skill that cannot be considered any other movement, but what can change about the jab is the relative force and velocity, as well as which muscles you activate while performing the punch. You can make the jab fast or slow (relative velocity), change the power behind the blow (relative force), or activate different muscles each time you perform the move (muscle activation difference).

Discrepancies of Schema Theory in Sports

There has been recent appraisal and re-evaluation of Schema Theory in sports by Shea and Wulf that refutes the existence of Recognition Memory and perpetuates that the parameterization of a skill should be taught after relative force and relative timing of the movement structure have already been developed through constant practice.

How It Applies to Boxing

Regardless of any discrepancies in Recognition Memory, most scientists still agree that both variable practice and constant practice are necessary to learn and perform movement-related tasks.

Variable practice includes variations of movement goals and conditions every time you perform a movement. In a boxing drill, this may be characterized by performing several different punches, like a fast jab, hook, uppercut, or a straight punch. Variable practice helps you to learn the rules associated with a specific skill, as well as the flexibility you need to adapt these rules and skills to new situations.

Constant practice, on the other hand, is when you perform a single task repetitively with no variation, like if you performed the jab over and over again without any other punches in between. This style of training conditions your brain and allows it to focus on one skill to the exclusion of others, improving the details of the movement over time.

When you come into the studio, our coaches will train you with a combination of variable and constant practice to ensure your brain and body are pushed to the limit. Try one of our Blitz Sessions to discover how Gloveworx coaches utilize Recognition Memory and Schema Theory in sports and boxing.