The Unexpected Power of the Jab | Boxing Tips 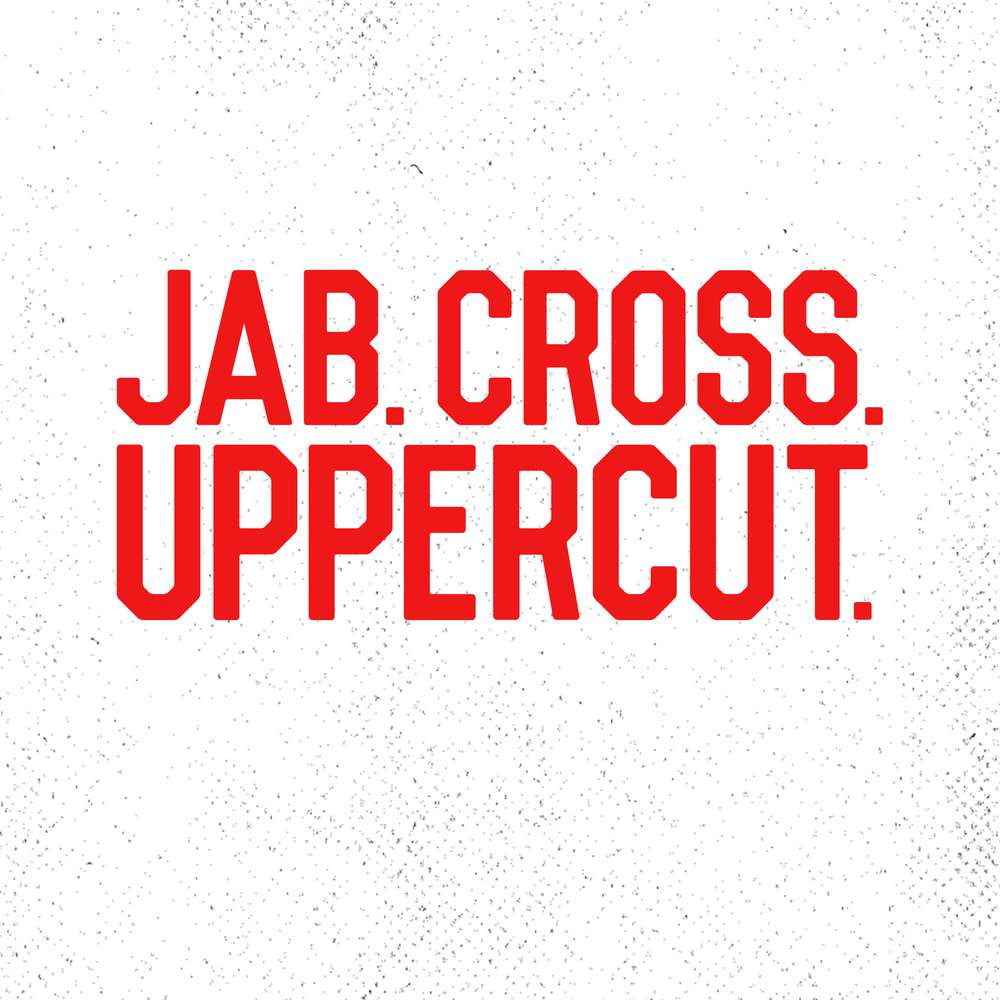 There's a reason your jab is also known as your "one". It's a foundational movement that sets the scene for building boxing combinations, learning a variety of complementary boxing skills, figuring out how your body transitions from the starting stance to a hit, and getting comfortable in your gloves as a new Contender.

Despite being overshadowed by some of the more powerful punches in boxing, learning to throw the perfect jab is a great way to incorporate a good snap into your training. The jab is still an important fundamental punch in boxing and deserves to be taught comprehensively. Read on to learn what a jab can do and understand how to use it in the ring.

The counter punch is a great tool, but at its core, it is a reactive strike. On the other hand, the jab used in the boxing ring is proactive. Throwing a quick jab is like taking out a ruler—it can be used as a measuring stick to test your distance and it gives you information about your opponent’s position and how they are going to move.

The left jab is a movement that requires little movement or energy consumption in comparison to many of the more powerful punches in boxing training. It requires a minimal movement in the lead leg, with energy driving from the back leg to land the punch. It's that shift in weight from one foot to another without a significant readjustment from your boxing stance that makes the punch so beautiful. In other words, you're always in the position to throw a quick jab.

The jab is often used to establish dominance in the ring, which is also known as ring control. You can throw the jab while boxing in the ring to test your opponent and set them up for power punches. Snap a punch at your opponent several times with a double or triple jab in different locations to cause them to flinch or blink during sparring. When you see that they've let their guard down, capitalize on the opening, and bring in a powerful two punch-- A.K.A. a straight right-- behind the jab.

Since jabs can be employed quickly and accurately, there must be a trade-off. The trade-off in jab boxing is force.

A jab is not generally used as a knockout move, but it does just enough to put your opponent on the defensive, and a defensive opponent is one that’s easier to hit. Though it seems like one of the more rudimentary boxing skills to learn, it plays an important role during sparring.

Once you’ve successfully thrown jabs combined with power punches, don’t back off of your opponent and give them time to recover. Instead, keep pushing them and applying pressure until they drop their guard. Create more space for yourself by going right back to the jab and avoid any counter punches an opponent may be prepared to throw. Work in some boxing combinations until their backs are against the ropes.

Boxing with the jab allows you to simultaneously use offensive and defensive measures. Your rapid jabbing disrupts counter punches and power punches from an opponent and keeps them away from you in the ring. Sometimes being a strong Contender doesn't mean having the most power punches while fighting; it's about preventing that knockout punch from your opponent.

How to Throw the Perfect Jab

Before you can throw the perfect jab, you need to focus on perfecting your boxing stance. The orthodox boxing stance allows for quick movement without sacrificing balance and stability.

Stand up straight and place your feet shoulder width apart. Shift one foot slightly ahead of the other for an angled approach, while incorporating a slight twist to keep your hips facing forward. Your front foot should be flat with your the heel of your back foot slightly raised. As a jab is a left-hand movement, your left foot should be your lead foot. Keep a slight bend in the knees and distribute your weight evenly between your two feet. Your fists should be raised in a guard position.

To throw a jab, step forward slightly with your lead foot, driving energy from the back. Your right hand will stay in a fist by your face, as your left hand extends with a snap. As your fist extends, it should rotate so that your knuckles face the sky and your palm faces the floor while the elbow straightens.

For a more in-depth jab lesson, check out this step-by-step post.

The jab is one of the most important tools you use in the ring. Develop your jab strength to ensure you can gain and sustain ring control without fatiguing your arm, and learn to use the jab in multiple ways to avoid becoming predictable.

Book a Gloveworx 101 group training session or a private training session to learn how to properly throw a jab and become a better boxer. Stay tuned on our Instagram and blog for more helpful boxing tips.