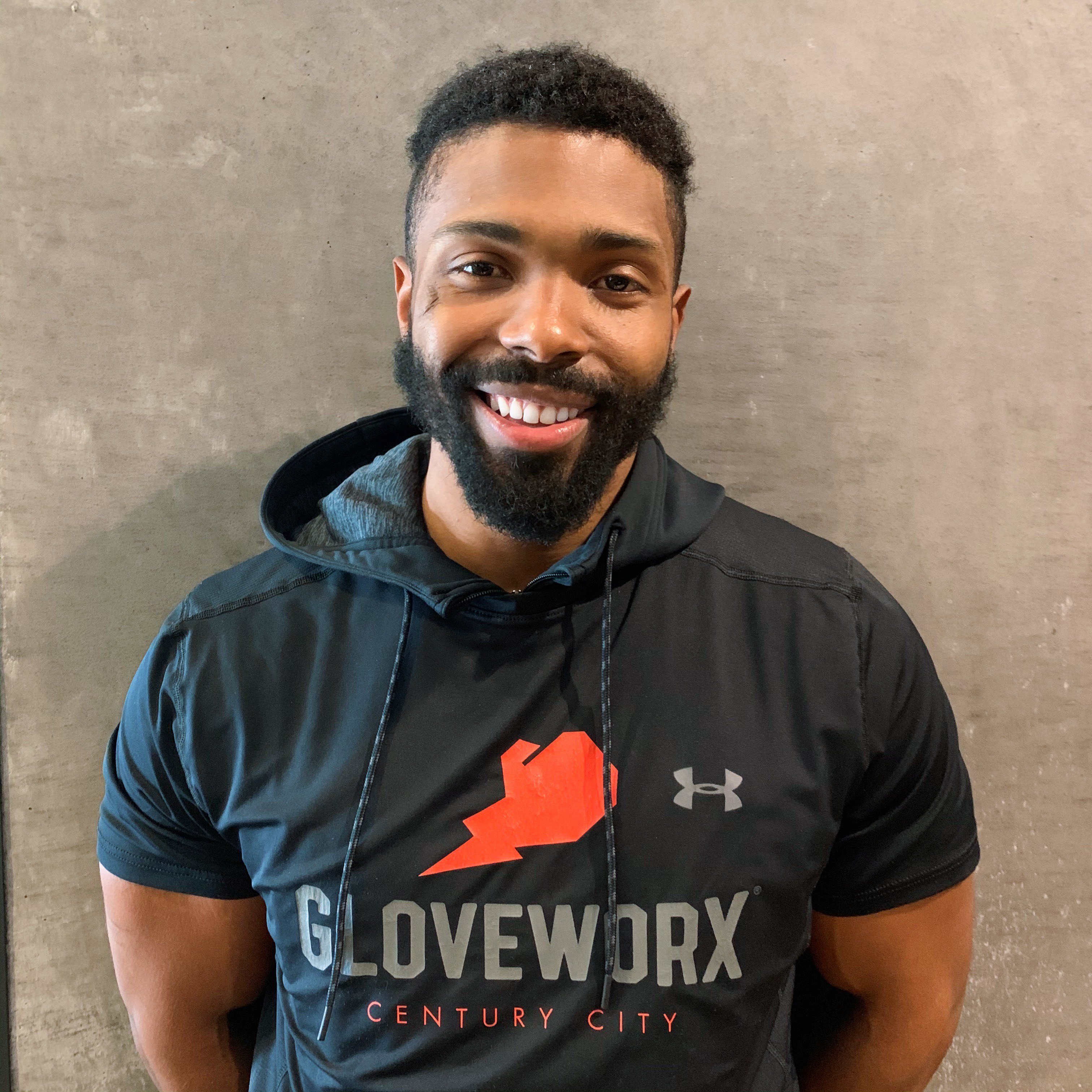 "Be without fear in the face of your enemies. Be brave and upright that God may love thee. Speak the truth even if it leads to your death. Safeguard the helpless and do no wrong."

Deon is an LA native who grew up playing football and running track, which he continued to do through college. While he wasn't the biggest fan of boxing as a kid, he rediscovered it and became extremely passionate about it as an adult. Describing boxing as an "unruled expression of both savvy and technique-based movement. To know when to punch, when to defend, when to retreat, and when to apply additional pressure - it's like a beautiful, classic jazz song." His sessions are challenging, energetic, and a little "out of the box". While Deon can be extremely patient, don't be fooled, he will help push you to your next level.